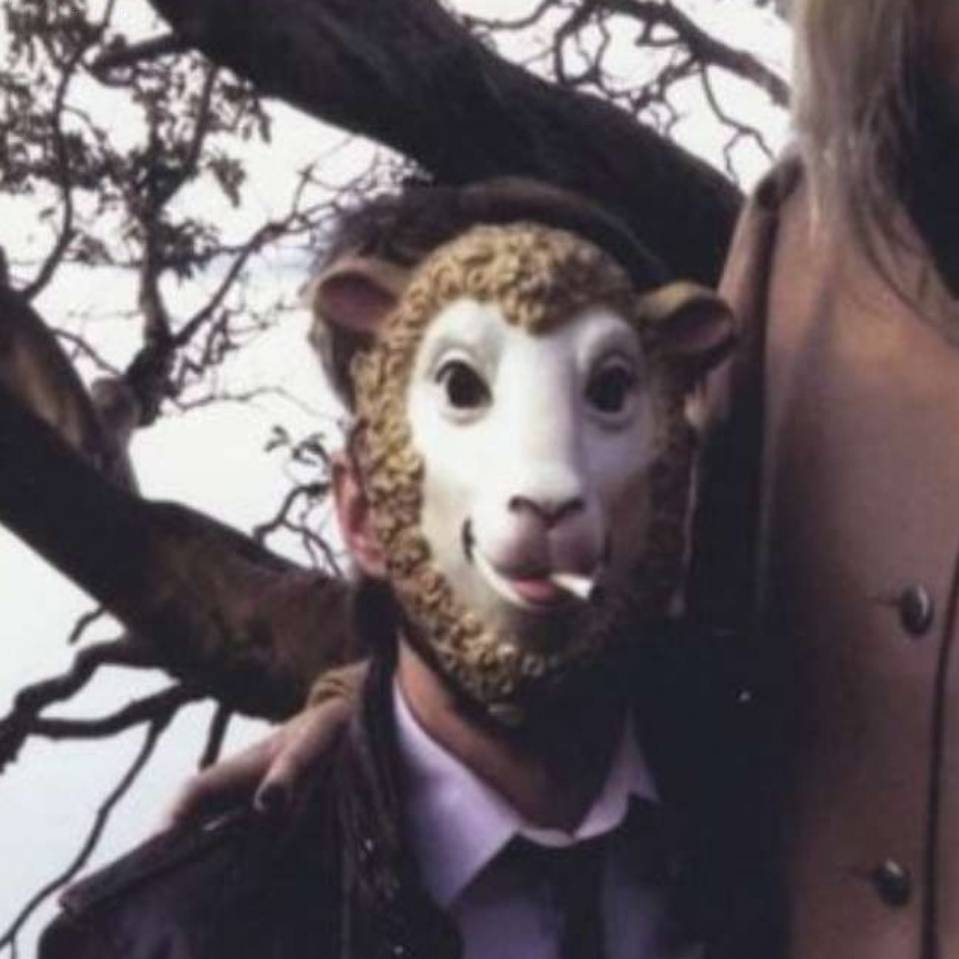 Summary of this week

At this stage, the main focus is making git-sparse-checkout work better with git-mv. Read the previous blogs on GSoC to get a better context.

This week I’m working to ship a PATCH v4 (please reference all the code here) to address the issues raised in WIP v3.

What’s going on in PATCH v4

This week PATCH v4 is addressing reviews from WIP v3. And a major change is that the WIP prefix is removed from this patch iteration, which means that all the functionality part has been done, and this patch is ready for merge review.

For the detailed changes, I put the cover letter of PATCH v4 below, it tells everything. You are welcome to click in PATCH v4 and see each change in detail!

As discussed in WIP v3, we can postpone the “in-cone to out-of-cone” move to a later series. Hence, this series’ functionality part has been done, remove the WIP prefix.

Next week is mainly wrapping up this series. For now I have received a few reviews about adding extra tests. Nothing major from the reviewers, so hopefully this series can be satisfactory next week. If everything seems smooth, we can embark on integrating mv with sparse-index very soon, that’s quite exciting!